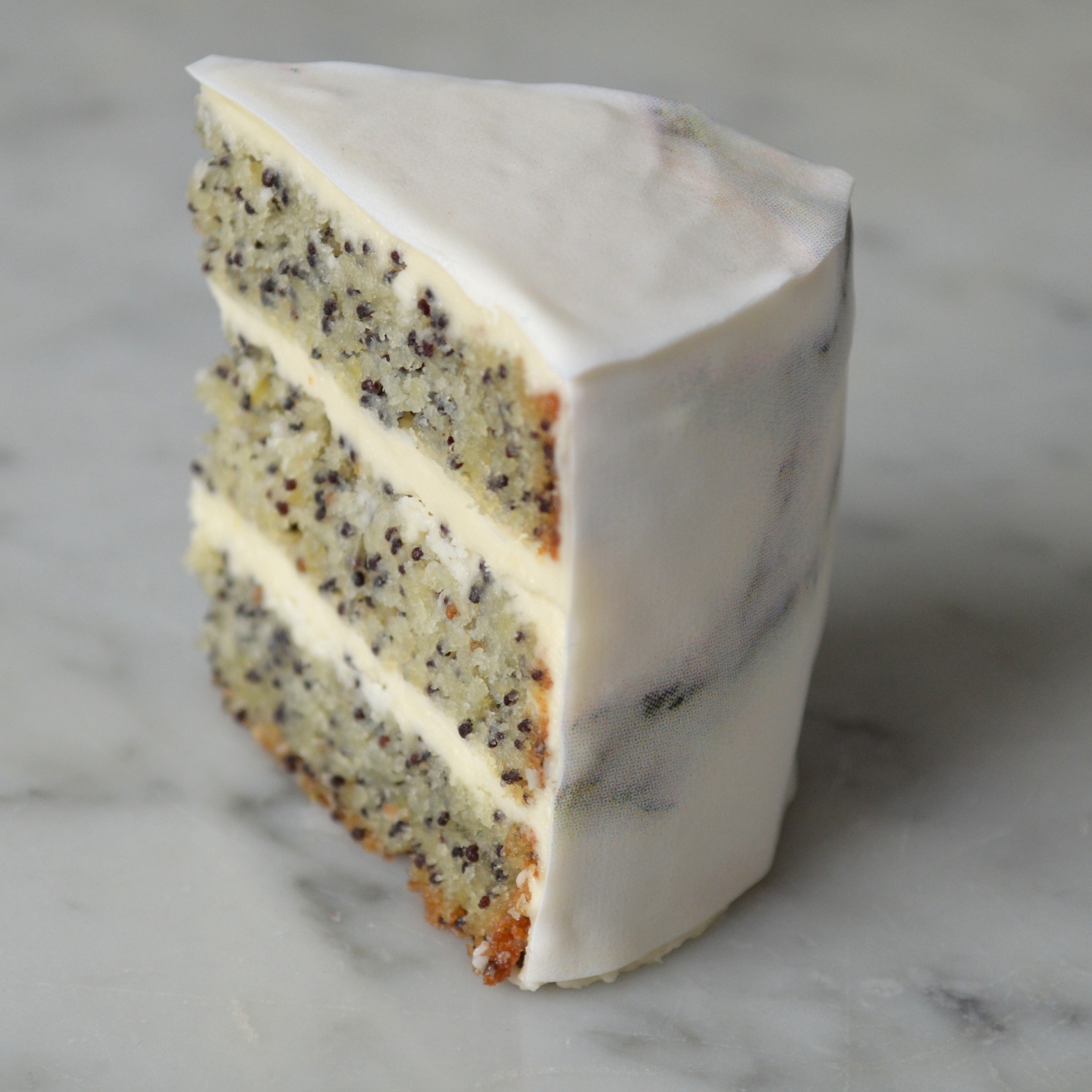 One of the great benefits of speaking several foreign languages -- and dating someone who speaks at least one of those foreign languages -- is the ability to ask him/ her if your teeth are clean at a party. ("Sind meine Zahne sauber?" is how you ask in German, for example.) Clean teeth will probably not be your number one priority while you are enjoying this positively scrumptious cake, but after? Sure! Guten Appetit ;)

Your are successfully subscribed for email notifications.
✖

Notify me when available

We will send you a notification as soon as this product is available again.

Your email is requried